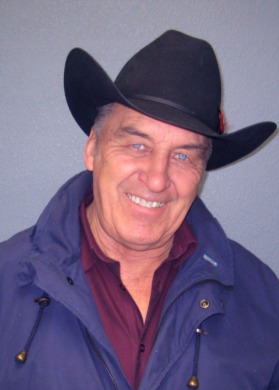 Vic Maxwell was born in 1935 in Little Horseguard, close to Alhambra, and received most of his schooling at Rocky Mountain house. Graduating from Rocky High School in 1953, he began work in Oilfield Exploration for 7 years, 5 years as a surveyor. In 1960 Vic and Mary bought land at Rocky Mountain House and built the town’s first motel, The Voyageur. While operating the motel, Vic worked as a big game guide for many years, was a Pipeline Foreman, and spent 15 years in automotive sales, with 8 as a Sales Manager. In 1962 Vic promoted the first Alberta canoe race, The Voyageur Whitewater Race, which grew into the Whitewater Marathon Canoe Race from Rocky to Edmonton in 1965. He began paddling in 1962, and was named Captain of Alberta’s team for the 1967 Voyageur Centennial Canoe Race from Rocky Mountain House to Montreal, 3,283 miles. He also captained the Calgary Stampede Canoe Team entry in the Quebec City Ice-Canoe Race across the St. Lawrence for 9 years. In 1970 Vic was Chief Voyageur for a 1000-mile canoe race on the MacKenzie River, and was introduced to Queen Elizabeth, who he then introduced to the Inuit and Dene competitors. Vic and the Duke of Edinburgh, Phillip, started the race, and Vic was in charge of safety and organization. Vic continues to promote canoe races, and in 2017 organized the Canada 150 Race, which was from Rocky Mountain House to The Pas. Vic was in charge of safety and logistics for the 1600 kilometer race which was the only Canada 150 sanctioned event for the prairie provinces.

His family partners with him in a cow-calf ranch in the foothills, and Vic is available for canoe trips with grand and great-grandkids. He has been a Realtor® since 1978 and has watched Clearwater County grow and change with the years. Even though he has had many adventures in his life, still he enjoys Real Estate and specializes in farms and ranches, Real Estate Auctions, and subdivision projects. His work takes him on a pretty wide swath of Alberta and that he gets the opportunity to help out his friends with their Real Estate needs. He lives at Rocky Mountain House and continues to enjoy canoe and camping trips, and hockey and baseball. Contact Vic today 403-846-1242, [email protected] 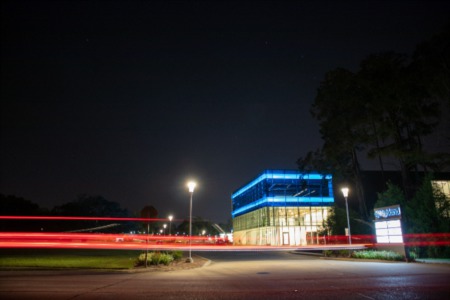